Code of Best Practices in Fair Use for Online Video

Recording and Use of Television Broadcasts

In 1984 the Supreme Court ruled in Sony Corp. vs. Universal City Studios, et. al., 464 U.S. 417  that time-shifting broadcast television programming by taping it using a VCR for later home viewing did not constitute infringement.  Later in the same year, a congressional subcommittee developed what are known as the Kastenmeier Guidelines for educational use of programming taped off-air, and these restrictions are still considered appropriate. These guidelines are not legally binding but are provide the clearest guidance thus far in this particular area. The question of how this case and these guidelines apply  to current television programming (Cable, premium channels) is not clear, but the replacement of VHS recording by electronic recording (e.g. DVR technology) has to some extent limited the ease of using recorded programming in the classroom. The area has become more further muddied with the advent of streaming video technologies such as NetFlix, and other channels of distribution. 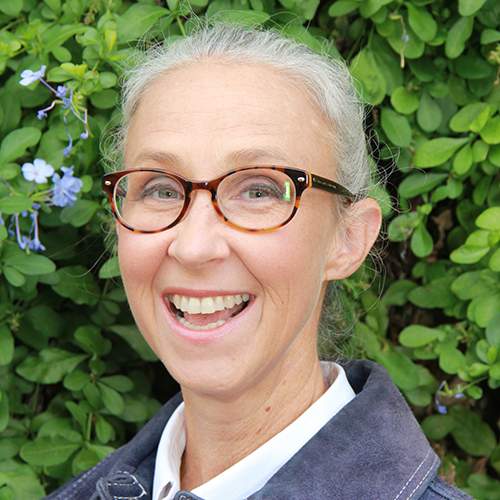