From the Smithsonian to National Endowment for the Arts, find out what Fine Arts the Government Information has to offer.

Creation of the National Gallery of Art

The National Gallery of Art was conceived and given to the people of the United States by Andrew W. Mellon (1855–1937). Mellon was a financier and art collector who served as U.S. secretary of the treasury from 1921 to 1932. During his years in Washington, DC, Mellon came to believe that the United States should have a world-class national art museum comparable to those of other nations.

In pursuit of this vision, Mellon purchased 21 paintings from the Hermitage Museum in 1930 and 1931 that later became nucleus of the collection of the National Gallery of Art. In 1936 Mellon wrote to President Franklin D. Roosevelt to offer his magnificent paintings and sculpture for a new museum and proposing to construct a building for its use with his own funds. Roosevelt endorsed Mellon’s offer, and Congress accepted his gift in 1937.

Construction of the original West Building began in 1937, only weeks before Mellon’s death. The museum was dedicated on March 17, 1941. 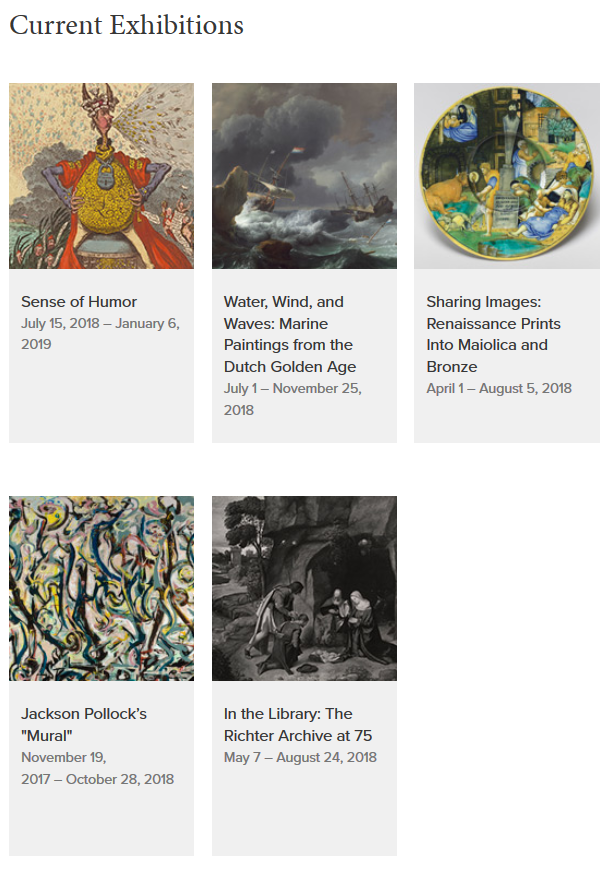