The Problem of Cost

The price of college textbooks increased 88% from January 2006 to July 2016. If we take a longer look back, the increase is even more startling. Data from the Bureau of Labor Statistics show a 1,041% percent increase from January 1977 to June 2015, which is over three times the rate of inflation. Data reported to College Board for 2016-17 show the average student should budget $1,230 - $1,390 for textbooks and course materials per year. 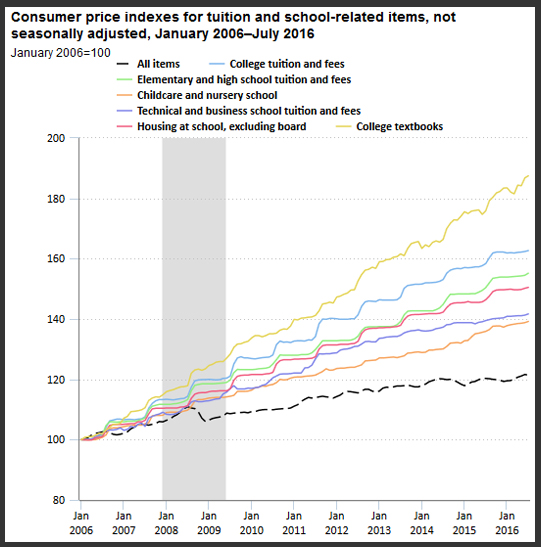 Bureau of Labor Statistics, U.S. Department of Labor, The Economics Daily, College tuition and fees increase 63 percent since January 2006 on the Internet at https://www.bls.gov/opub/ted/2016/college-tuition-and-fees-increase-63-percent-since-january-2006.htm (visited May 11, 2017).

One of the most common ways to measure the benefits of OER is in cost savings to students. Last year at Simon Fraser University, following a $45,000 investment by the university, students in 11 courses saved $230,000 in textbook costs as a result of an open education grant program. Likewise, Portland Community College has saved students nearly $90,000 per term by adopting OER and strives to save one million dollars by the fall of 2017. In its 2017 "Data Update," Affordable Learning Georgia reported saving 221,735 students 26.1 million dollars in textbook costs since the initiative's inception in 2014.

Browse Teaching Commons for examples of OER created by other colleges and universities. Read more about saving money in K-12 here. 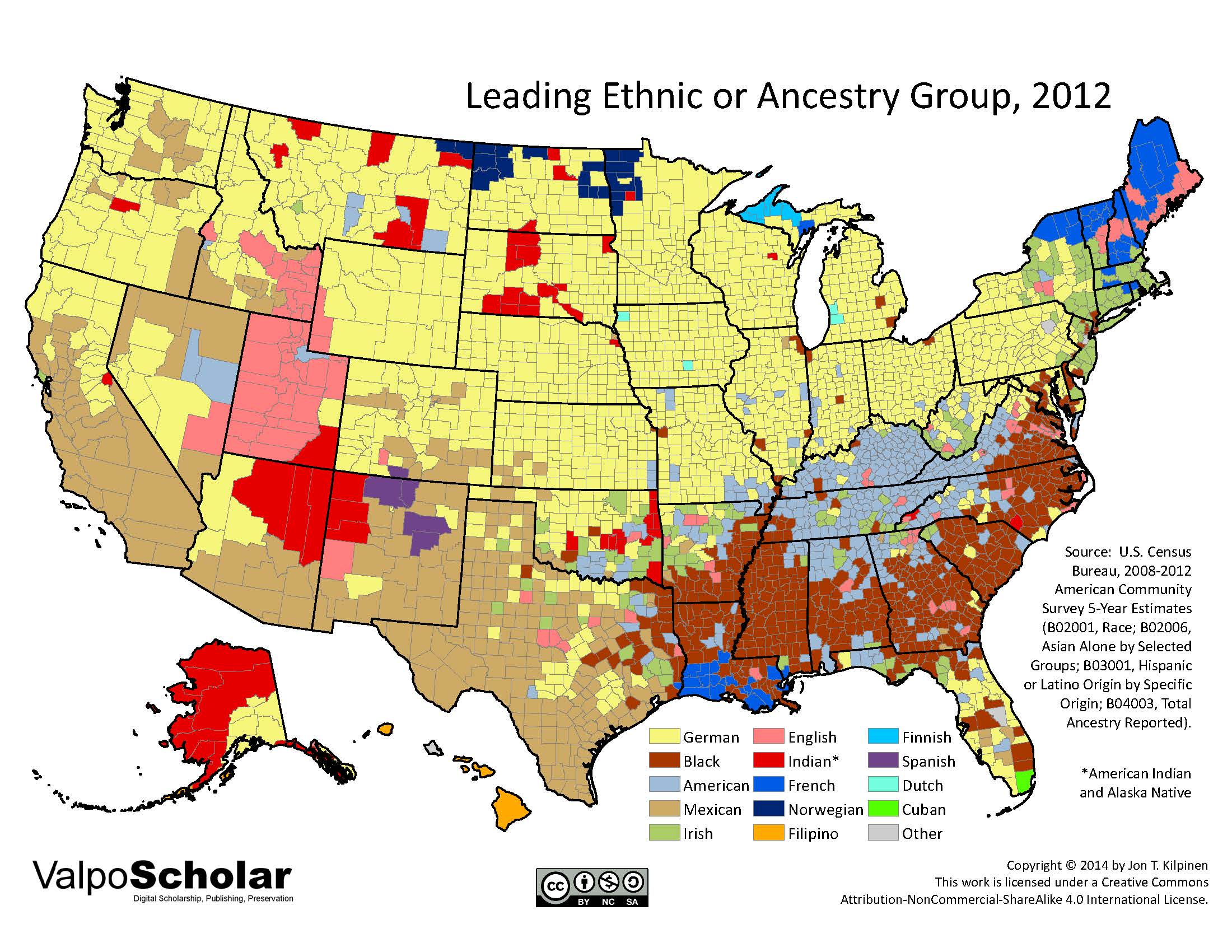 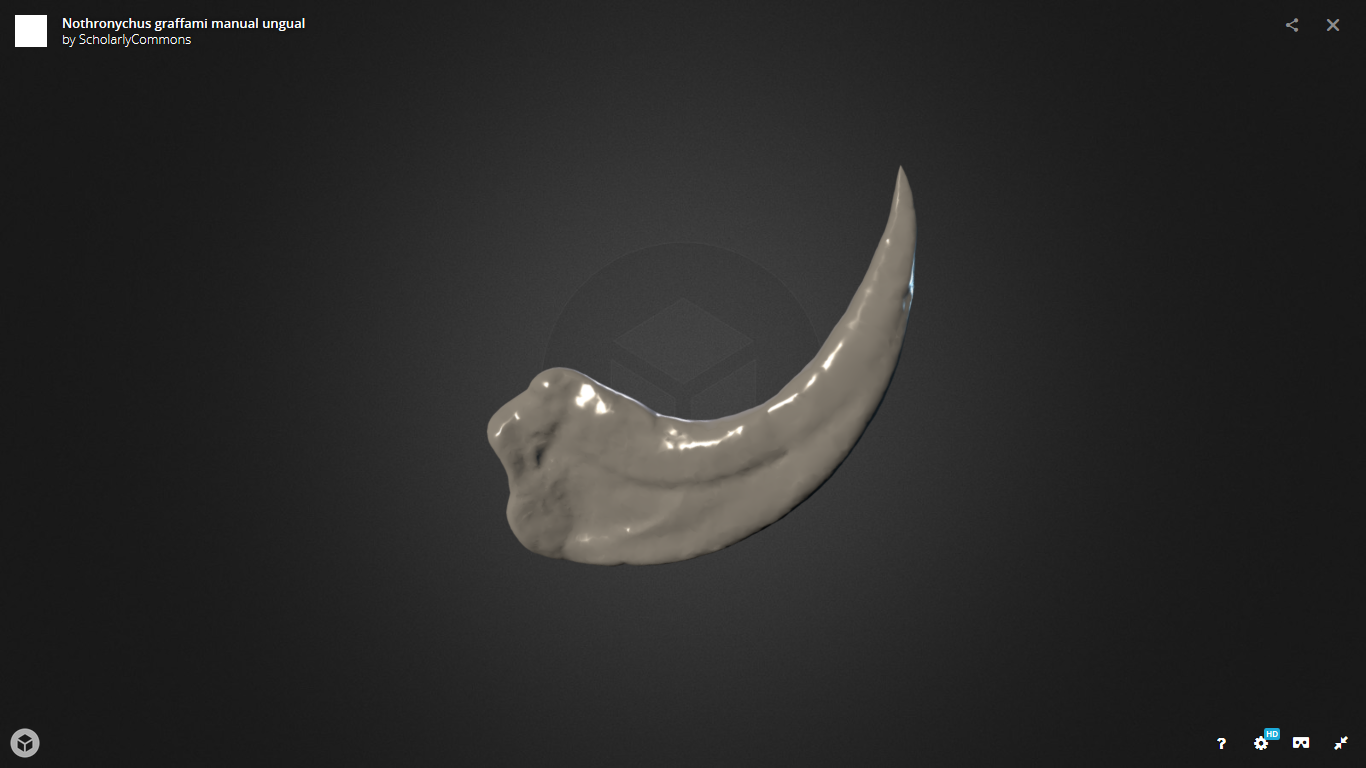 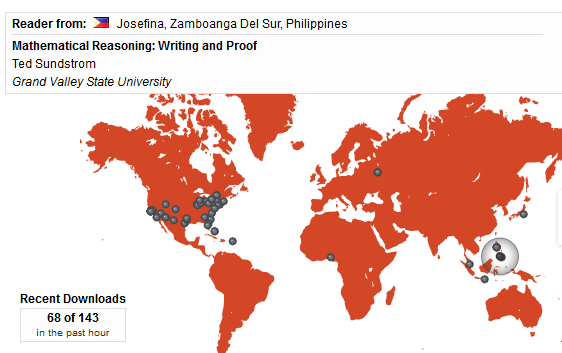 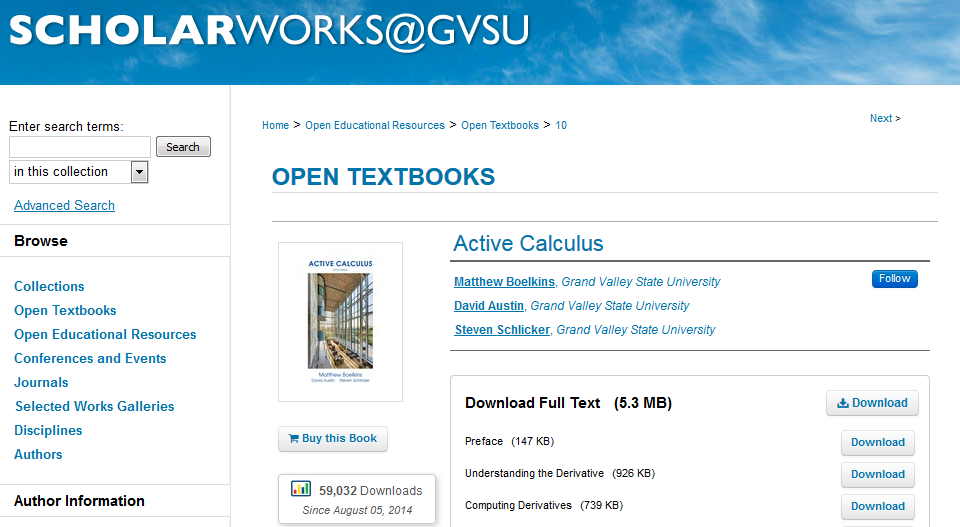 Active Calculus was written by Dr. Matt Boelkins, Professor in Grand Valley State University’s Department of Mathematics, and has been revised and improved upon over time by a community of educators. Dr. Boelkins explains why he chose to write and share the textbook on his website. 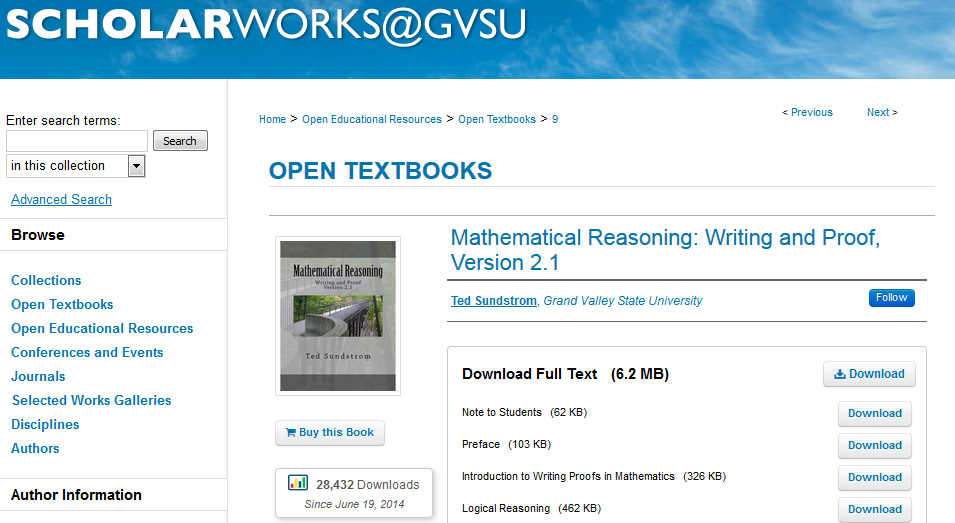 Dr. Ted Sundstrom received the Daniel Solow Author's Award from the Mathematical Association of America in recognition of Mathematical Reasoning: Writing and Proof, an OER. The award celebrates authors of materials that have a positive impact on undergraduate mathematics education.