Underground and Independent Comics, Comix, and Graphic Novels: Volume I 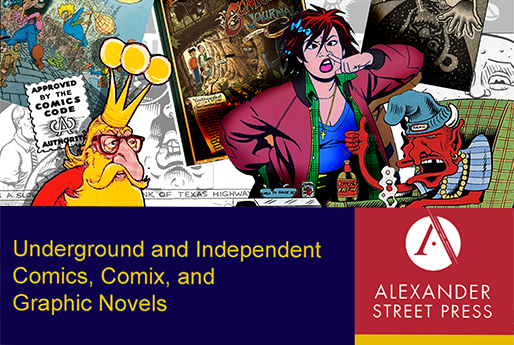 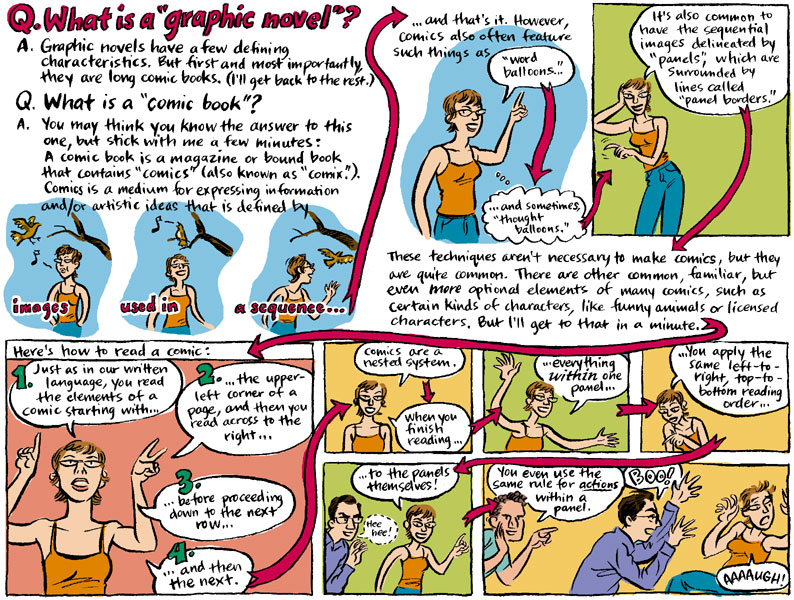 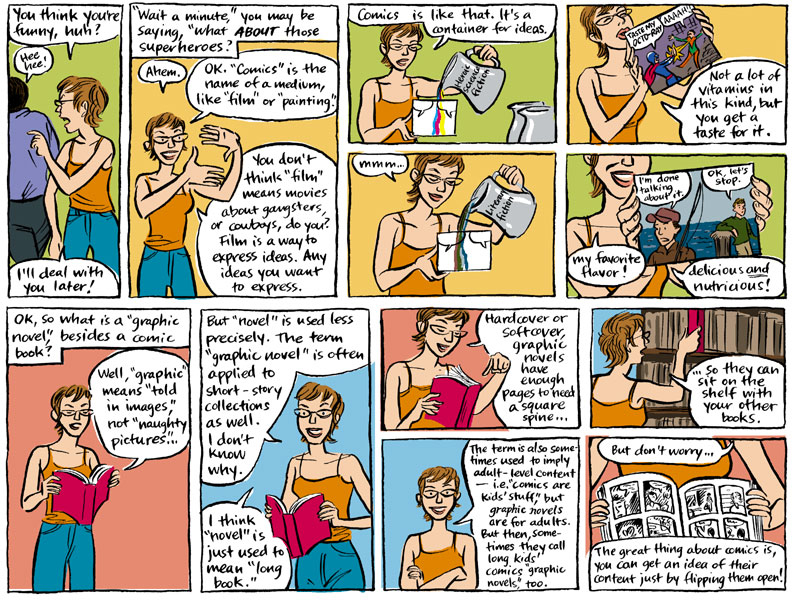