Fiction set during the 1918 Influenza Pandemic 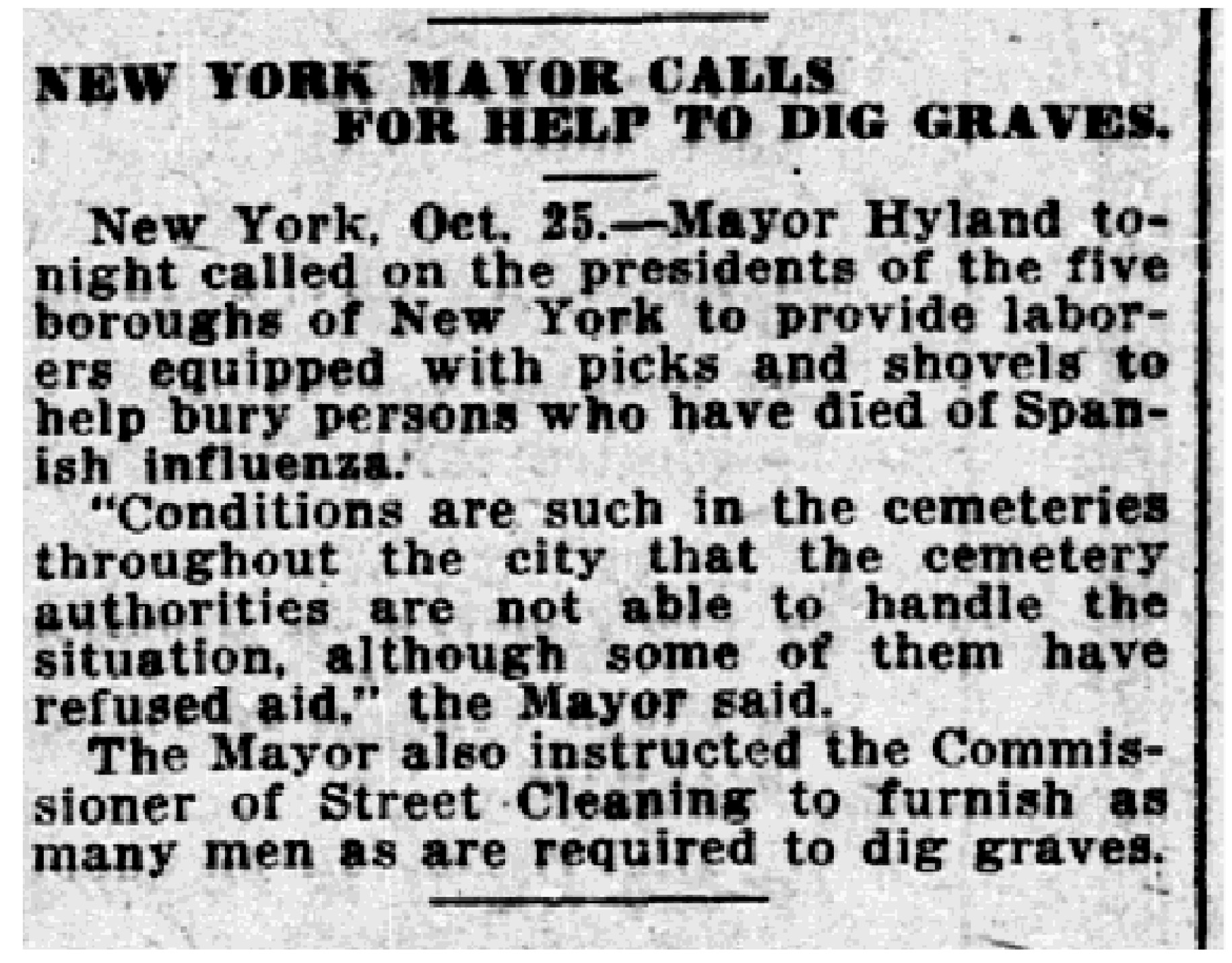 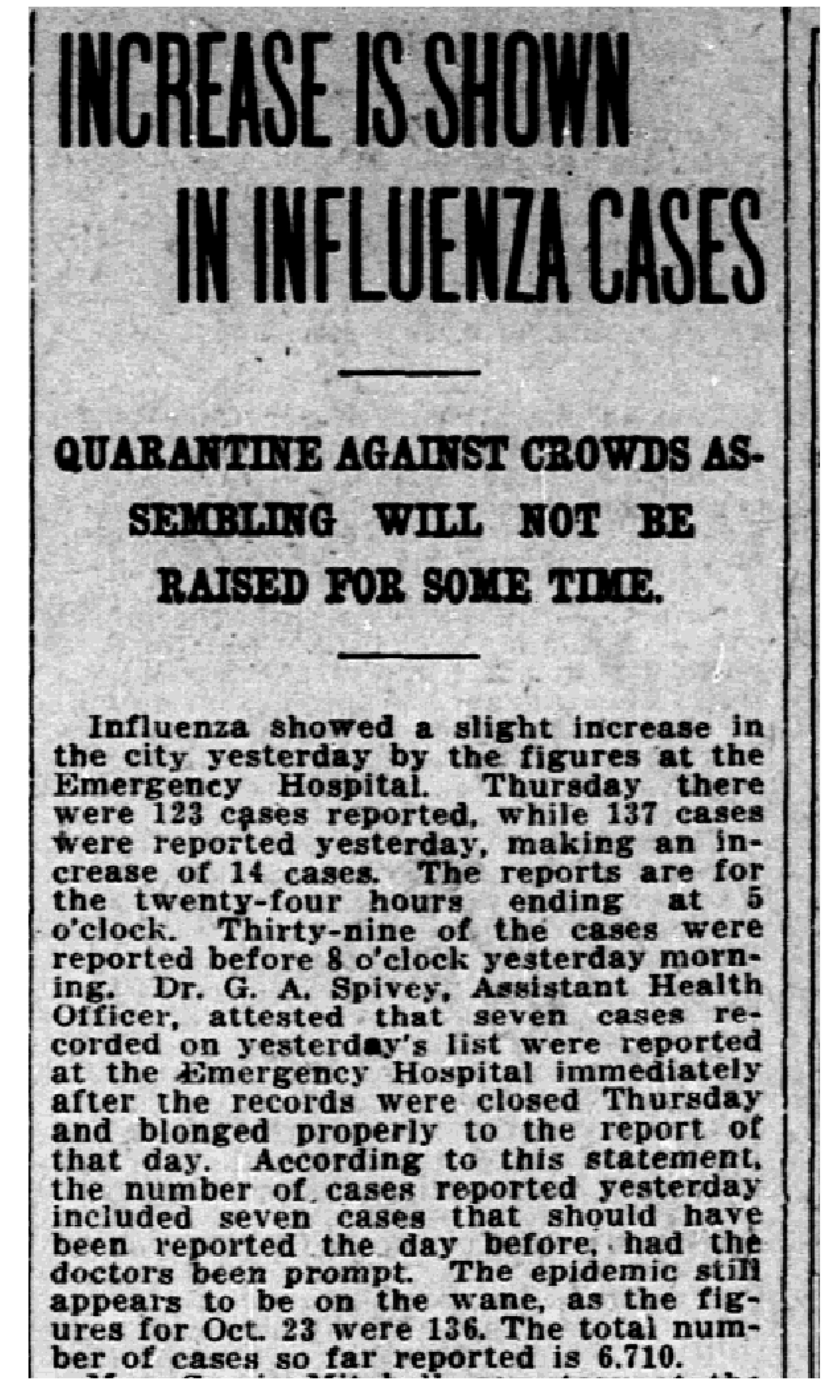 Interested in the 1918 Influenza? Want to know more? Check out this short preview from PBS as a teaser, and perhaps PBS passport to watch the full version.

Shortly aft er her arrival at Chemawa, Edith passed a medical examination, but just a few weeks later, on October 18, the Superintendent of the school, Harwood Hall, wrote to the Superintendent at Round Valley Agency in Covelo with worrisome news. “Edith Potter is quite sick,” he explained. “Will you please advise her mother?” Though she was suffering from “a very bad case of the grippe,” Edith was “in no danger as yet” he reassured, and concluded, “We are doing all possible for her and believe and hope we can ward off the pneumonia.” 3 Edith Potter’s was one of over 500 cases of Spanish influenza suffered by the children at Chemawa Indian School that fall. APA (American Psychological Assoc.) Bristow, N. K. (2012). American Pandemic : The Lost Worlds of the 1918 Influenza Epidemic. Oxford University Press. 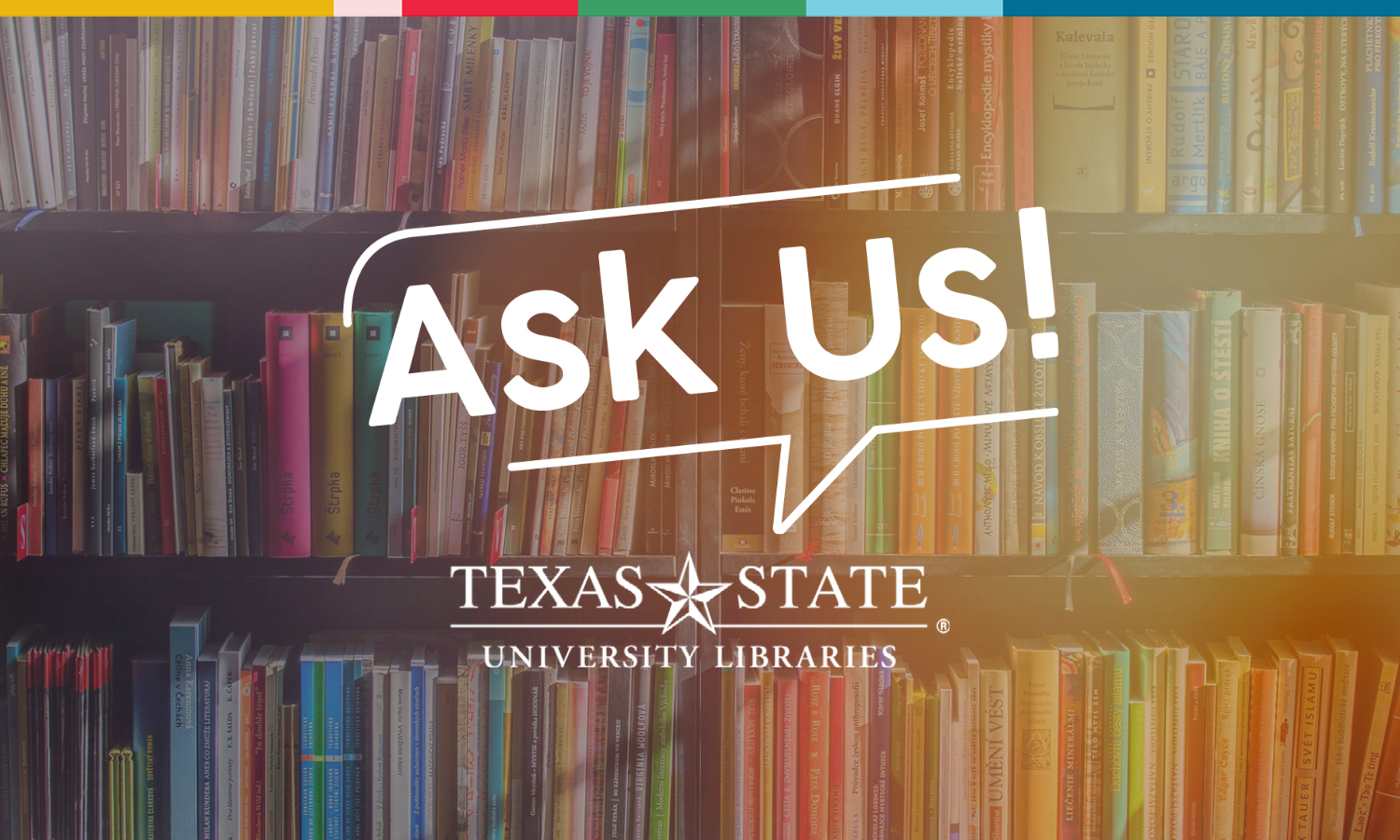