A guide to Film Criticism resources at Alkek Library.

The Southwestern Writers Collection preserves and exhibits the literary papers and artifacts of the Southwest’s leading authors, screenwriters, and songwriters. Collecting strengths are Literature & Drama, Film & Television, and the Texas Music Collection.

The Wittliff Collections are located on the seventh floor of the Alkek Library at Texas State University in San Marcos, Texas.

To make an appointment to conduct research in the archives or meet with an archivist, visit the RESEARCH section of our website. Film and television archives are essential to the Southwestern Writers Collection, and to a full understanding of the creative depths of this region. The filmmaking process is documented in several collections including: 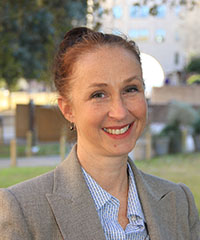